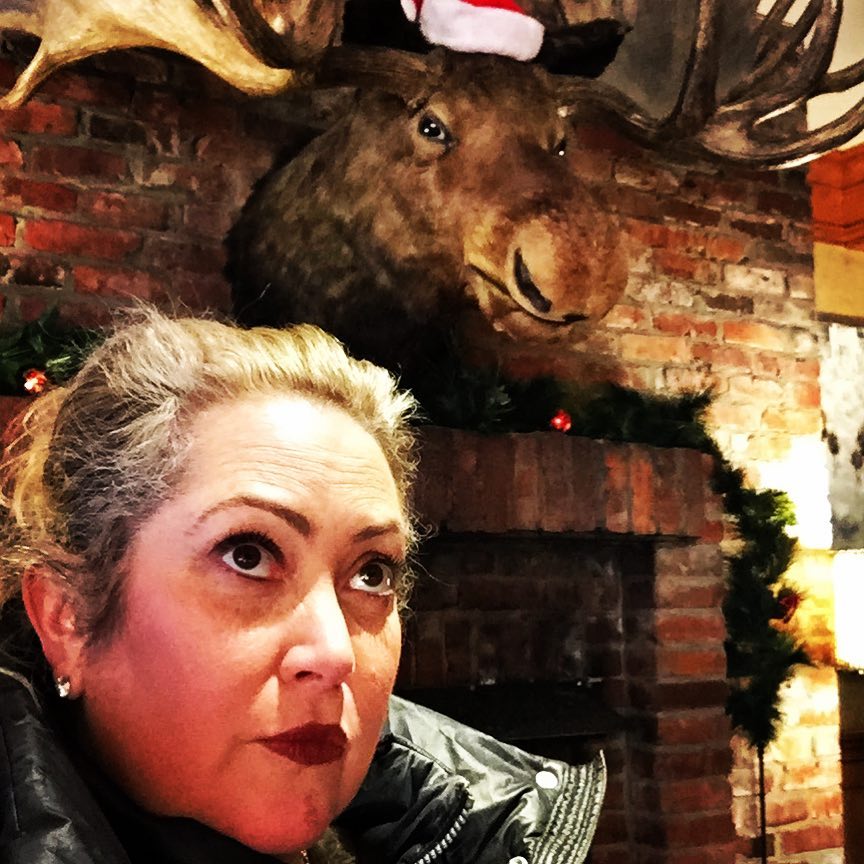 If Erin had to define herself, it would be as a ‘rustic glamper’. She loves her plaid shirts and campfire cooking, but definitely demands a good inflatable mattress and a bit of decorative bling adorning her tent.

Erin has been actively working in the film and television industry for over 20 years – from running her own award-winning documentary production company to producing and developing for many of the top television and radio companies in Vancouver.  Her work has been seen on national outlets such as CBC, Bravo!, CTV, Vision TV, Global, Knowledge Network, Corus and PBS.

With a unique career history that has straddled both content production and communications, Erin knows first-hand the importance of not only creating award-winning content but also communicating that content in an effective way. A nerd for project management, and seeing projects delivered on time and on budget she won’t stop until a project is successful and has a blast doing them.

She is currently the Co-Executive Director of Vancouver’s award-winning film program Crazy8s and president Chickadee Creative a marketing and communications company specializing in film and television industry.

Erin regularly escapes to the great outdoors to breath in the tall trees and rushing streams that make up her home in the Pacific Northwest.

Robert Hardy loves to camp. But, he’s not the most organized man in the world. While he’s the dude who shows up with three Rubbermaid bins full of campstoves, propane trees and card games ready to roll out, he’s also the guy who forgets his sleeping bag, half the groceries in the fridge, and extra batteries for the bluetooth speaker.

When he’s not trying to figure out where he left his fold up chair, Rob works as a Vancouver-based television writer, creative producer and executive. He’s been involved in creating and making shows for everyone from History Channel, Discovery and the Oprah Winfrey Network to CBC, CTV, Global and APTN.

Before all that, Rob built an award-winning career in marketing, advertising and strategic communications. He’s helped create and enhance national brands and live events, conceive major promotions campaigns and even leveraged brand partnerships to help launch one of the world’s first web series, and Canada’s first online film festival. 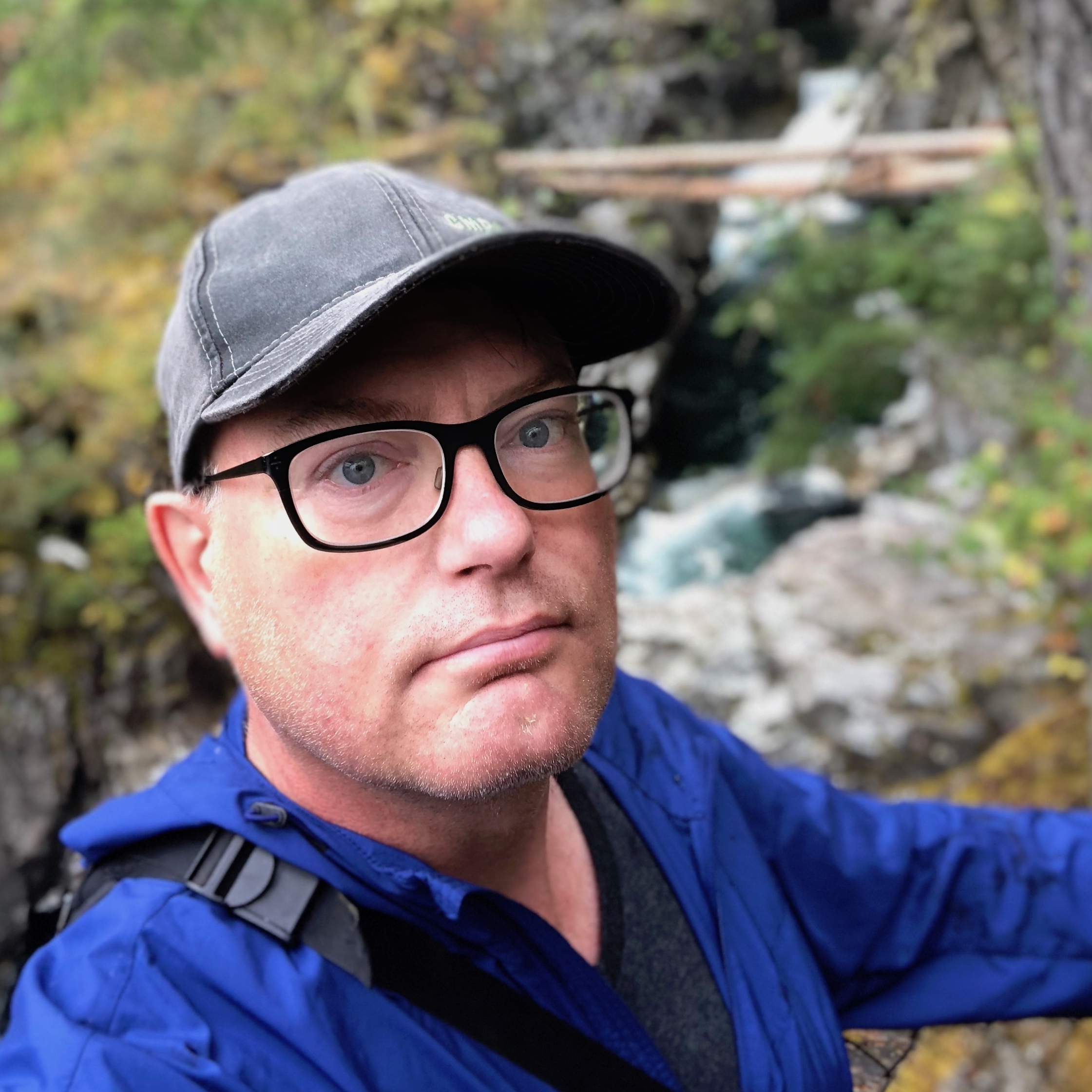